As young professionals raising a family, Gene and Judy Peckham couldn’t devote much money to community causes. But that didn’t stop them from devoting themselves.

The Peckhams discovered the pleasure of public service as Peace Corps volunteers in Peru in the 1960s. “We learned more there than we ever taught anybody,” Judy says.

Back in Binghamton, Gene resumed his legal career while also lending his talents to local nonprofits and political campaigns. At various times, he served on or headed the boards of the Binghamton Boys & Girls Club and its foundation, the Binghamton University Foundation, Twin Tier Home Health, the Roberson Museum, the Community Foundation and several others. He served as president of the local Young Republicans and, over the years, helped several political leaders get elected.

Gene did the legal work to create the Hoyt Foundation, the Community Foundation and the Gaffney, O’Connor, Decker and Roberson Foundations. He was elected Broome County Surrogate Judge, serving ten years in that capacity, and he served as an acting justice for the New York Supreme Court from 2003-2011. He also taught courses in taxation at Binghamton University for 30 years.

Meanwhile, Judy attended to the family, taught English at Broome Community College (now SUNY Broome) and grew deeply involved in the Junior League, both on the local and national levels.

She served as a trustee of SUNY Broome for 18 years. She has also served on or chaired the boards of WSKG, the Broome County Mental Health Council, SUNY Broome, United Health Services (UHS) and UHS Hospitals. Professionally, she has worked as assistant director for development and public relations at the Roberson Museum and executive director of the Hoyt Foundation, the Community Foundation (which she helped to found) and, currently, the Klee Foundation.

It’s no surprise that Gene and Judy were among the first to create one of our donor advised funds. The Eugene E. and Judith C. Peckham Fund became a convenient conduit for donating to causes the couple had started supporting as they gained the means. Those include scholarships at SUNY Broome and Binghamton University, plus the United Way, the Boys and Girls Club and Roberson, among others.

The Peckhams also have made many gifts to the Community Foundation and the Women’s Fund. “Gene and I both feel so strongly about the potential of what a community foundation can do,” Judy says.

A donor advised fund within the Community Foundation offers convenience, strong tax advantages and a partner in choosing which organizations to support. And, of course, as Gene puts it, “You give to the things you’re involved with.” Their fund helps the Peckhams continue to bolster the causes they care about most. 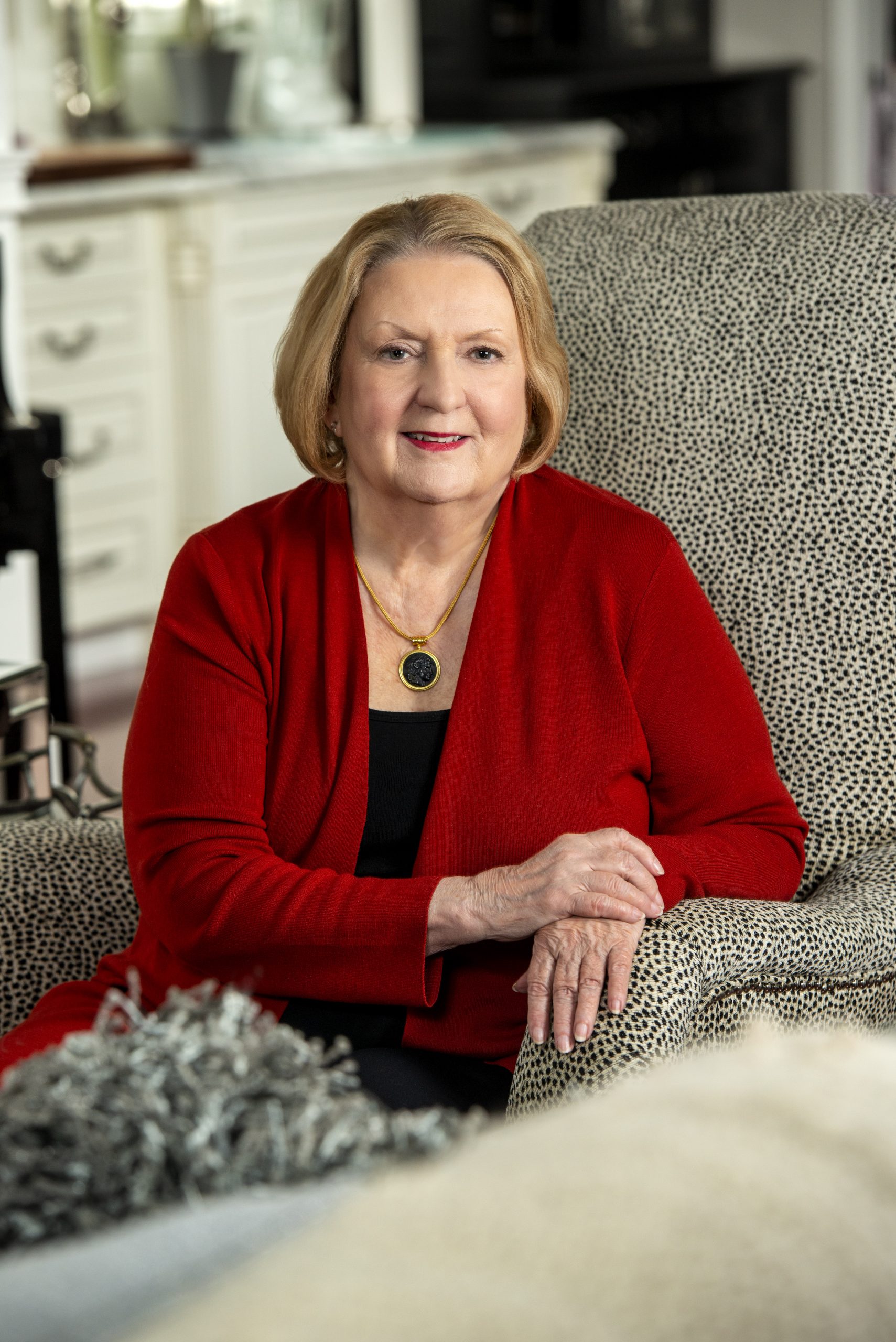 Back Home and Making a Difference