Summer in the Village of Hancock has gained a new source of excitement since 2015, when the nonprofit Hancock Partners launched “Summer Nights on the Square,” a series of Friday night performances running from June to September.

Locals and tourists, plus day-trippers from as far away as Binghamton, flock to the Hancock Town Square to enjoy this eclectic collection of music and dance performances. The 2017 program featured everything from country rock, barbershop, contemporary jazz, hip-hop and American roots music to west African kora, Tuvan throat singing and Bollywood dance.

In 2017, the series drew a total of about 1,600 people over seven performances, says Nancy Furdock, program director at Hancock Partners, a local nonprofit that promotes economic and social growth in Greater Hancock. Those audiences came to the outdoor event in spite of dismal weather on every scheduled date, including some heavy downpours. “We fully expect the weather to cooperate this year, and our numbers to go up considerably,” she laughs.

The Community Foundation supported the festival in 2017 with a $5,000 grant for artists’ fees.

“Summer Nights on the Square” is part of a broader effort to promote Hancock as a tourist destination. While the region enjoys a reputation for world class trout fishing, the loss of industry over the past 20 years has hurt morale deeply, Furdock says. But recent initiatives, such as building the town square, adding a farmer’s market and then launching the music festival, have lifted spirits and brought new life to local institutions. 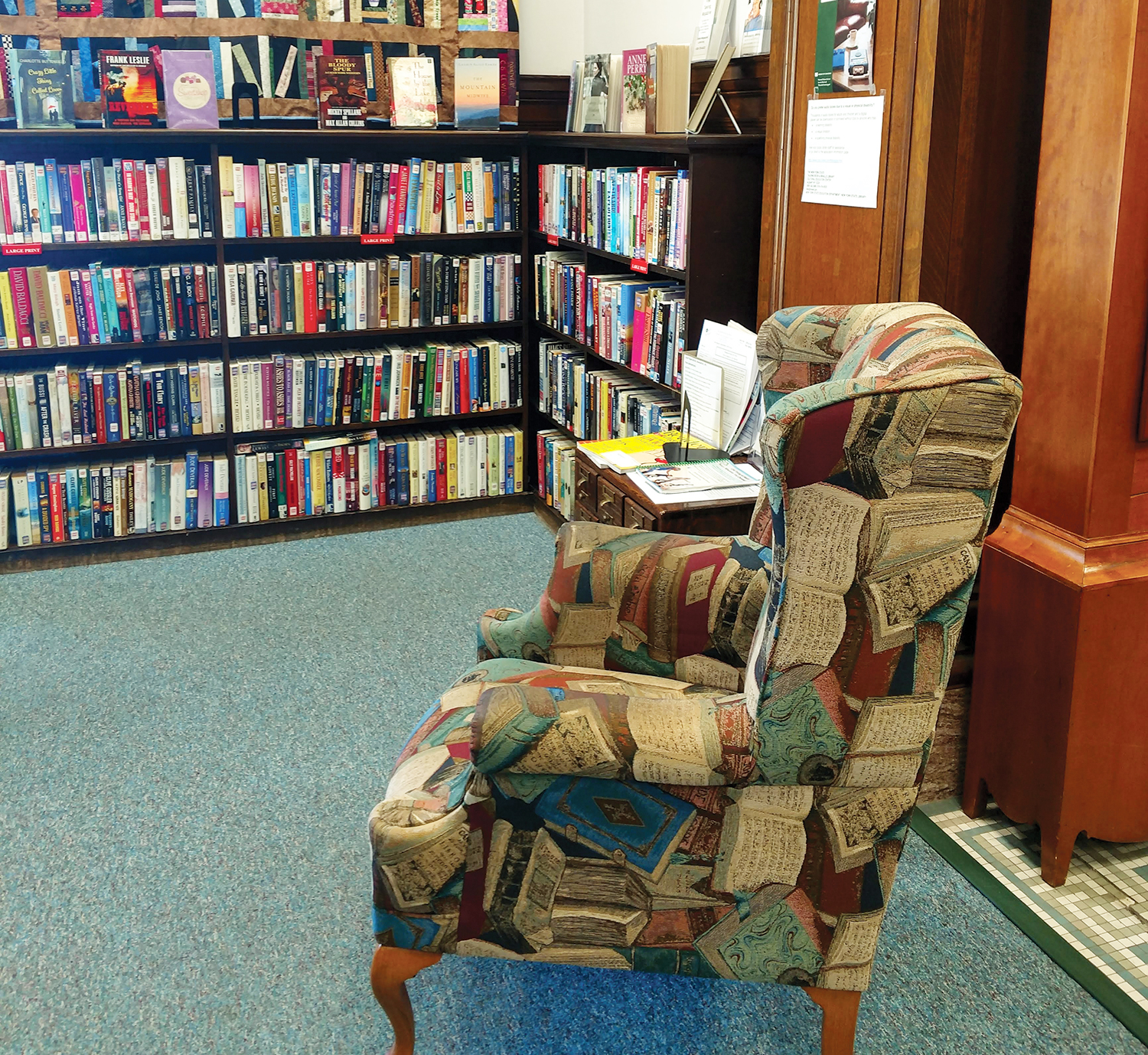 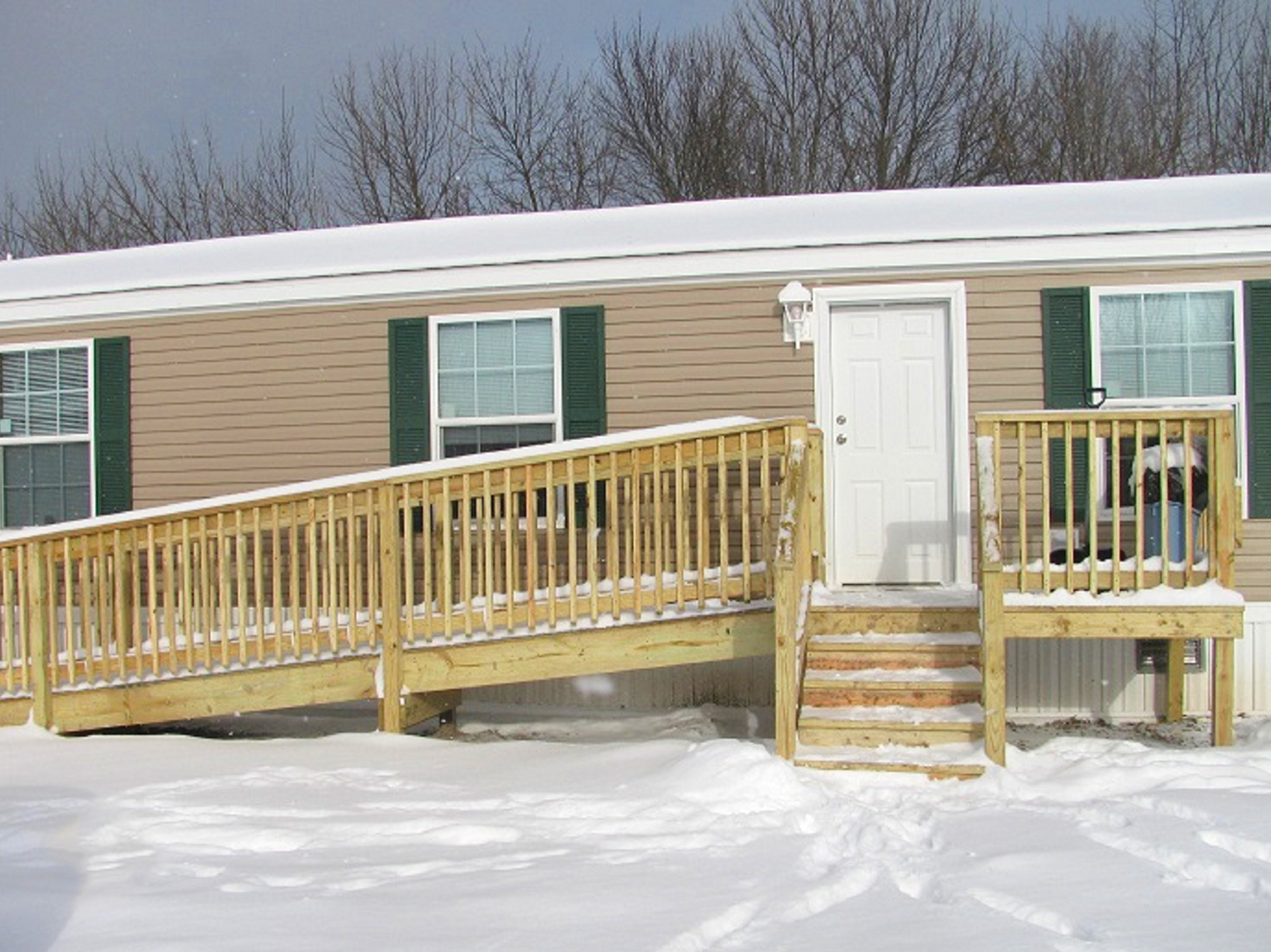 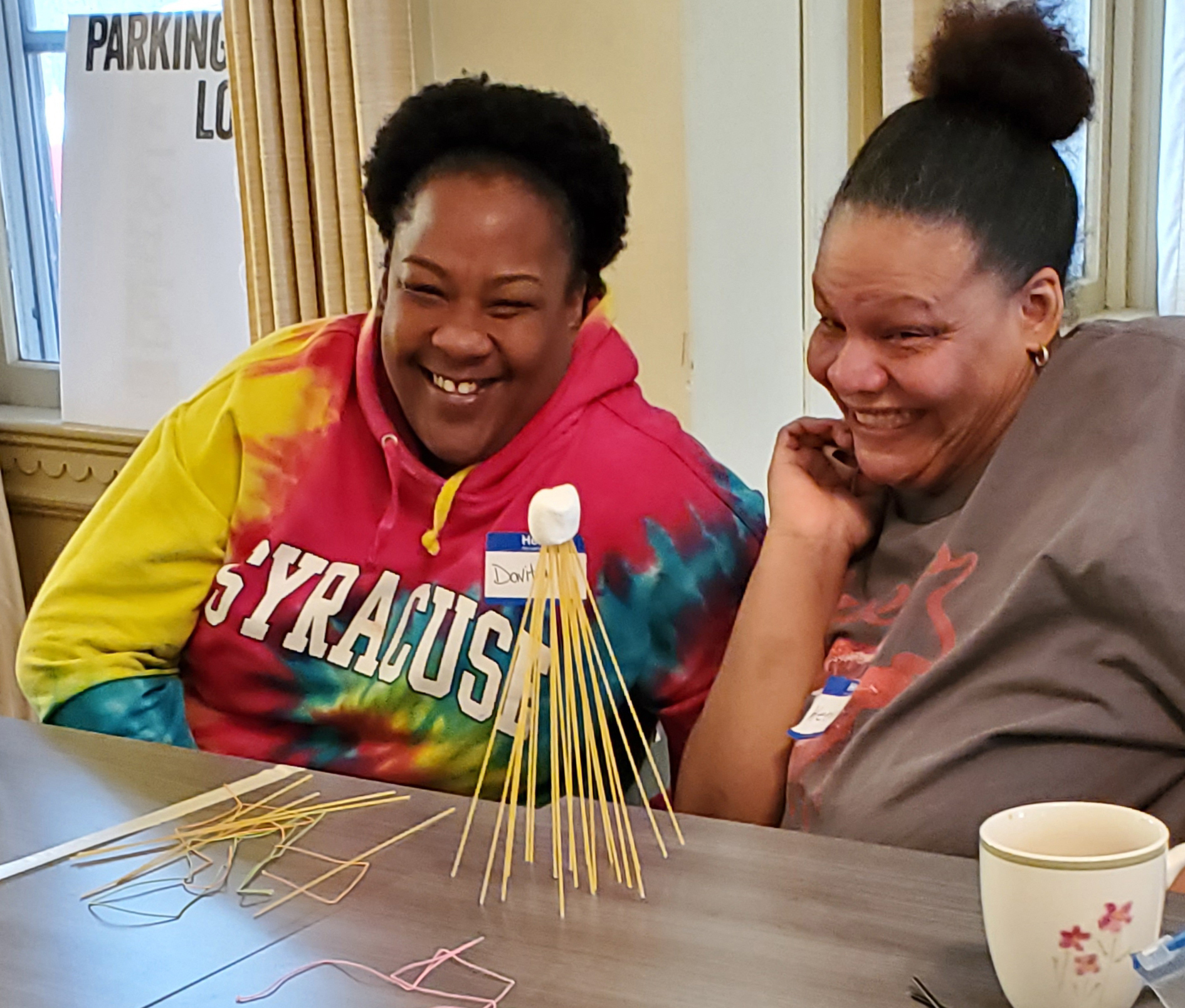