In 2020, women held 26 percent of the seats in the U.S. Senate and 23.2 percent of seats in the House. Across the nation, 29.3 percent of state legislators were women, according to the Eagleton Institute of Politics at Rutgers University. Those numbers are better than they used to be. (In 1981, just 12.1 percent of state legislators were women.) And, of course, 2020 saw the U.S. elect the first woman to become vice president. Still, when you consider that women make up more than half the population, it’s clear that they have not yet reached full political equality.

That’s why the Women’s Fund awarded a $7,500 grant in 2020 to Vote Run Lead, a national organization that teaches women how to run successful political campaigns. The grant will help Vote Run Lead promote its programming and resources to women in our five-county region who want to learn how to run for office, or how to help someone else run, said Tina Dolan, a member of the Women’s Fund Grants Committee.

“We wanted to see more women become engaged and get resources to learn how to do this successfully,” said Dolan, director of public policy and program development at United Health Services and a former staffer for state senators Tom Libous and Fred Akshar “Different points of view and experience usually bring richer discussion and stronger decision making to the table.”

Vote Run Lead uses both in-person events and online programs to teach women how to run for office, and connect those women with mentors and advisors. Angela Riley, a local pharmacist and Democratic member of the Binghamton City Council, took training from the organization in Chicago in June 2019, early in her candidacy.

Participants also forged valuable relationships. “The biggest win overall was leaving with a network of sisters,” Riley said. Along with women who planned to run for office, attendees also included women who hoped to use their skills to promote women candidates. Public relations professionals offered to write press releases for Riley; a photographer offered to give her advice about headshots.

Other Vote Run Lead alumni from New York State include Samra Brouck, a Democrat who won a State Senate seat in Western New York in 2020, and Lauren Brady, who used resources on the organization’s website to help her run as a Republican for the Peekskill City Council in 2019. She later had a chance to talk with one of the women whose presentations she had watched.

“It’s a very down-to-earth way to get resources,” said Brady, who did not win her race but says she is not shutting the door on a possible political venture in the future. “It was the number one resource I used through the entire campaign.”

The pandemic knocked us all off track in more ways than we can count. But looking ahead to 2021, members of the Women’s Fund are eager for new occasions to support women and girls in our communities.

DCMO BOCES $4,568 for scholarships to women participating in an entrepreneurship program (Chenango/Delaware)

Family Planning of SCNY $8,000 for the Access to Women’s Healthcare program (multiple counties)

Mothers and Babies Perinatal Network $5,000 for the PEAS (Perinatal Education and Support for Women in Recovery) Program (Broome) 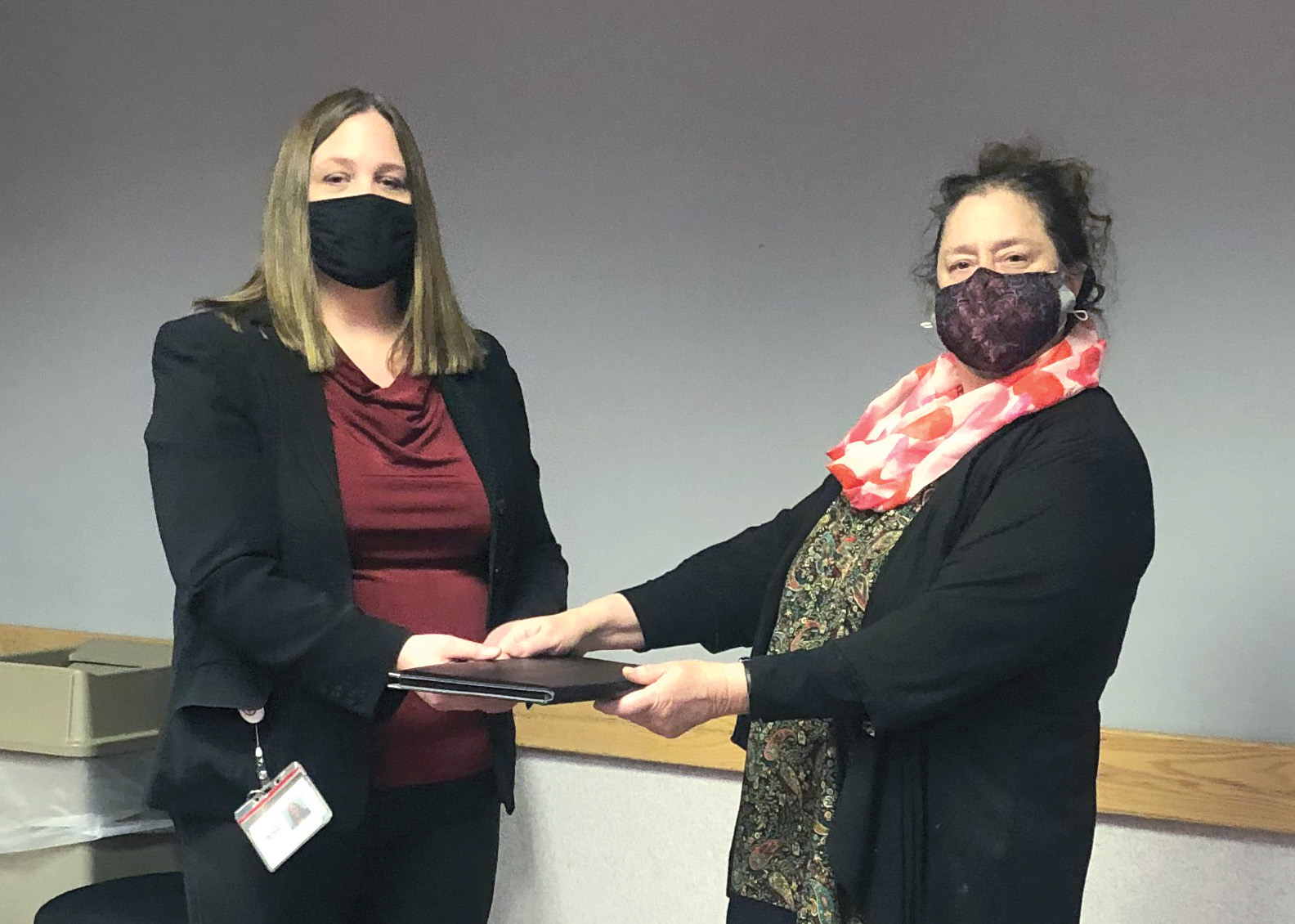 Storm Hammond, Entrepreneur Academy student at DCMO BOCES (right), receives an award from Jennifer Waite, career & technical director, for her well-crafted business plan. Hammond also received her digital credentials for completing DCMO BOCES’ Four Week Business Preparation program. She participated in the program with support from the Women’s Fund. A retired art teacher who conducted art workshops to supplement her income, Hammond was forced to cancel all of her events due to the COVID-19 pandemic. Looking for opportunities to develop a product she could sell on the internet, she used her time in the Entrepreneur Academy to explore a possible business selling garden sculptures. 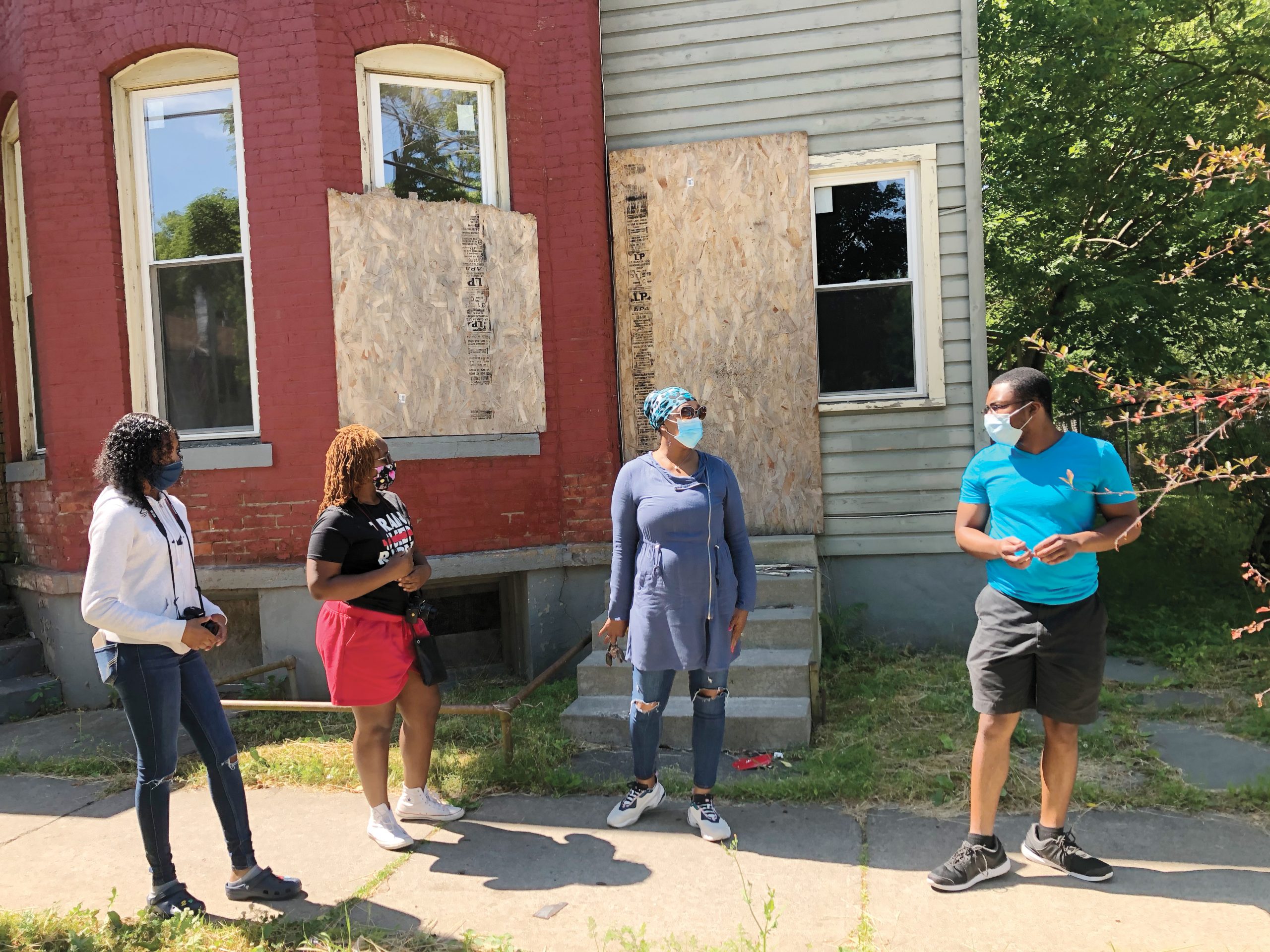 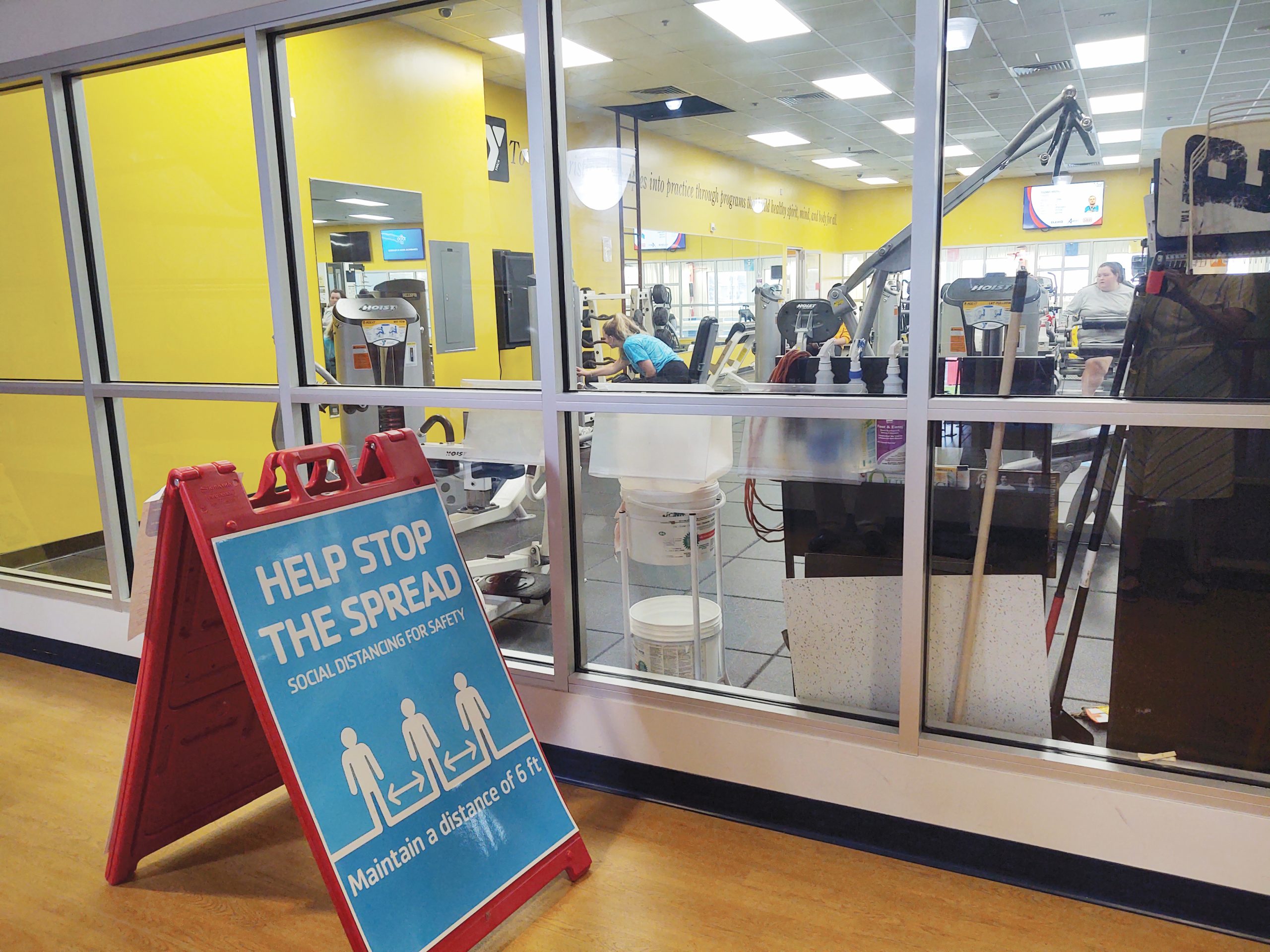 One Opportunity After Another 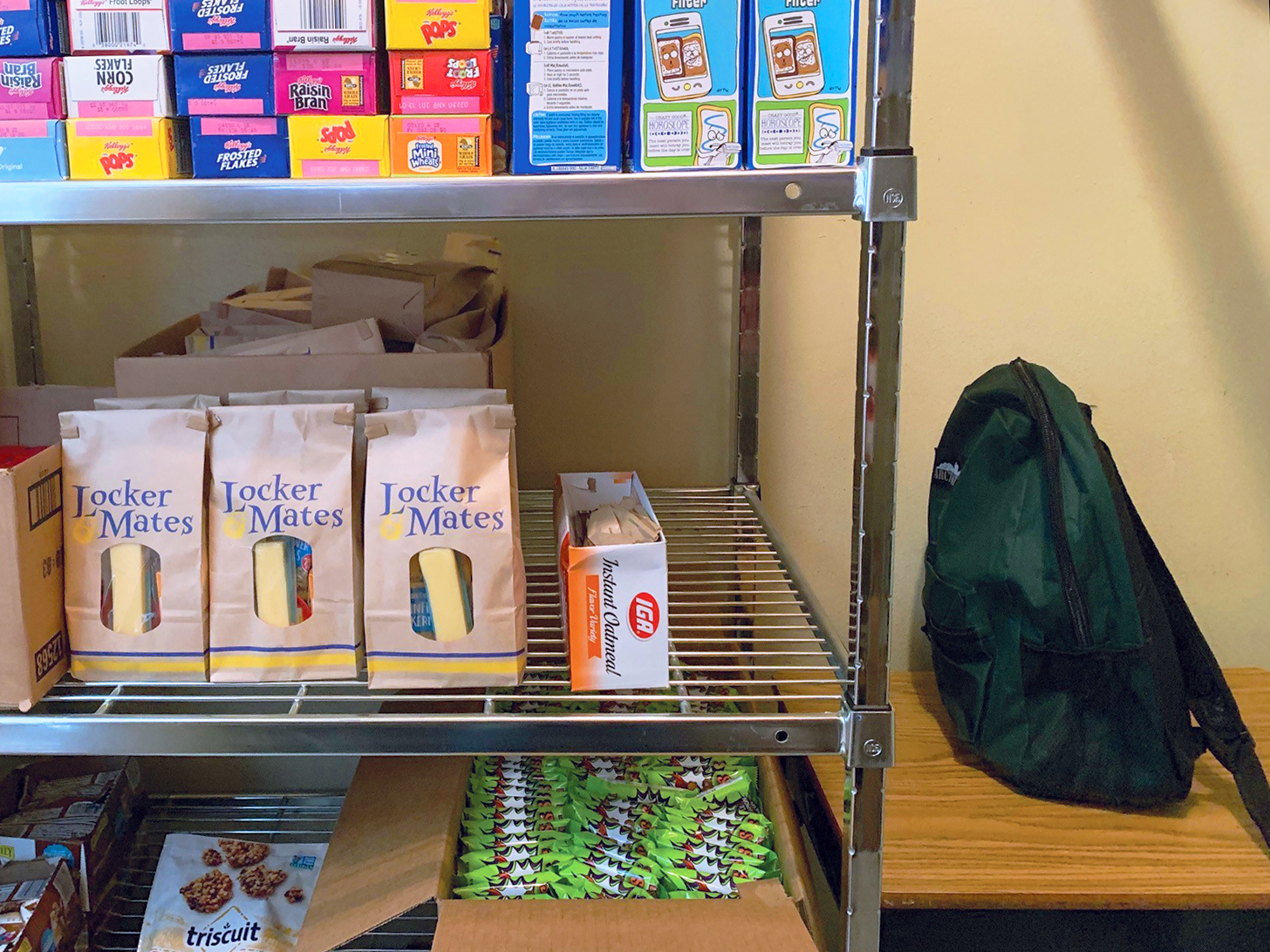