Amounts to be distributed from the Fund shall be used for general operating, capital and programming needs of the Madrigal Choir of Binghamton. The Madrigal Choir is a chamber choir that performs sacred and secular choral works throughout the Binghamton area and the Southern Tier of New York. Its members, selected by audition, reside in the Twin Tiers of New York and Pennsylvania. The Choir sings for excellence in musicianship, education and enjoyment of our audience.

Gifted violinist Ida Anne Lipshultz (1916-2010) was a graduate of Binghamton schools, where she was concert-mistress of her school orchestras. She dreamed of becoming a professional musician, but the Depression thwarted her plans. Although she was accepted into the Eastman School of Music, she could not afford to attend. As an adult learner, she attended the Eastman School, earning the equivalent of a college degree, but never matriculated. Ida was a member of numerous chamber groups and community orchestras in the Rochester area. Above all, she loved playing string quartets.
Ida gave the gift of music to her daughter, Lee Shepherd (a Madrigal Choir member), enrolling her at Eastman in music appreciation classes as a toddler, and tirelessly chauffeuring her to lessons and performances throughout her daughter’s childhood and young adult years.
The Ida Anne Lipshultz Madrigal Choir Endowment Fund honors Ida’s love of music. 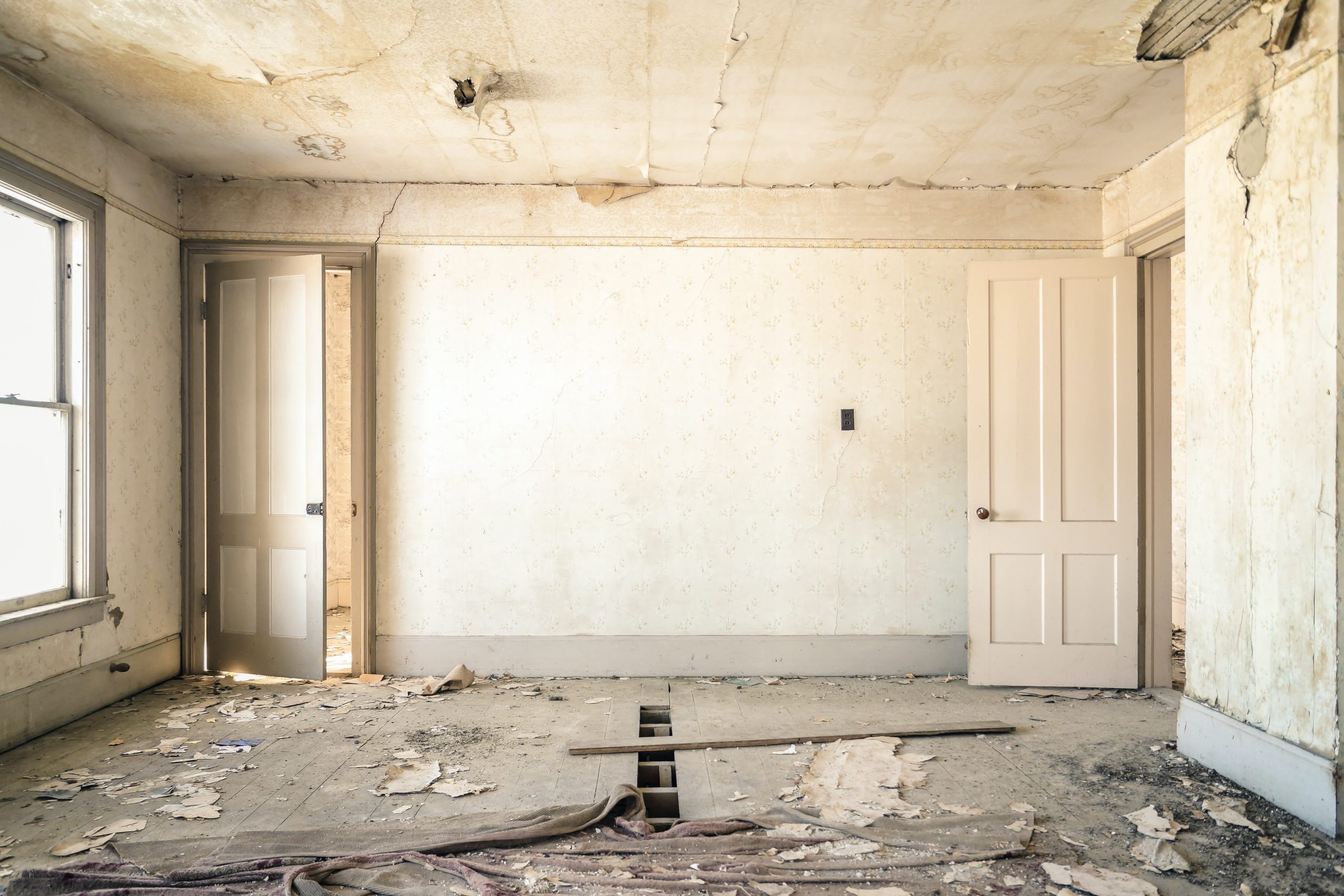