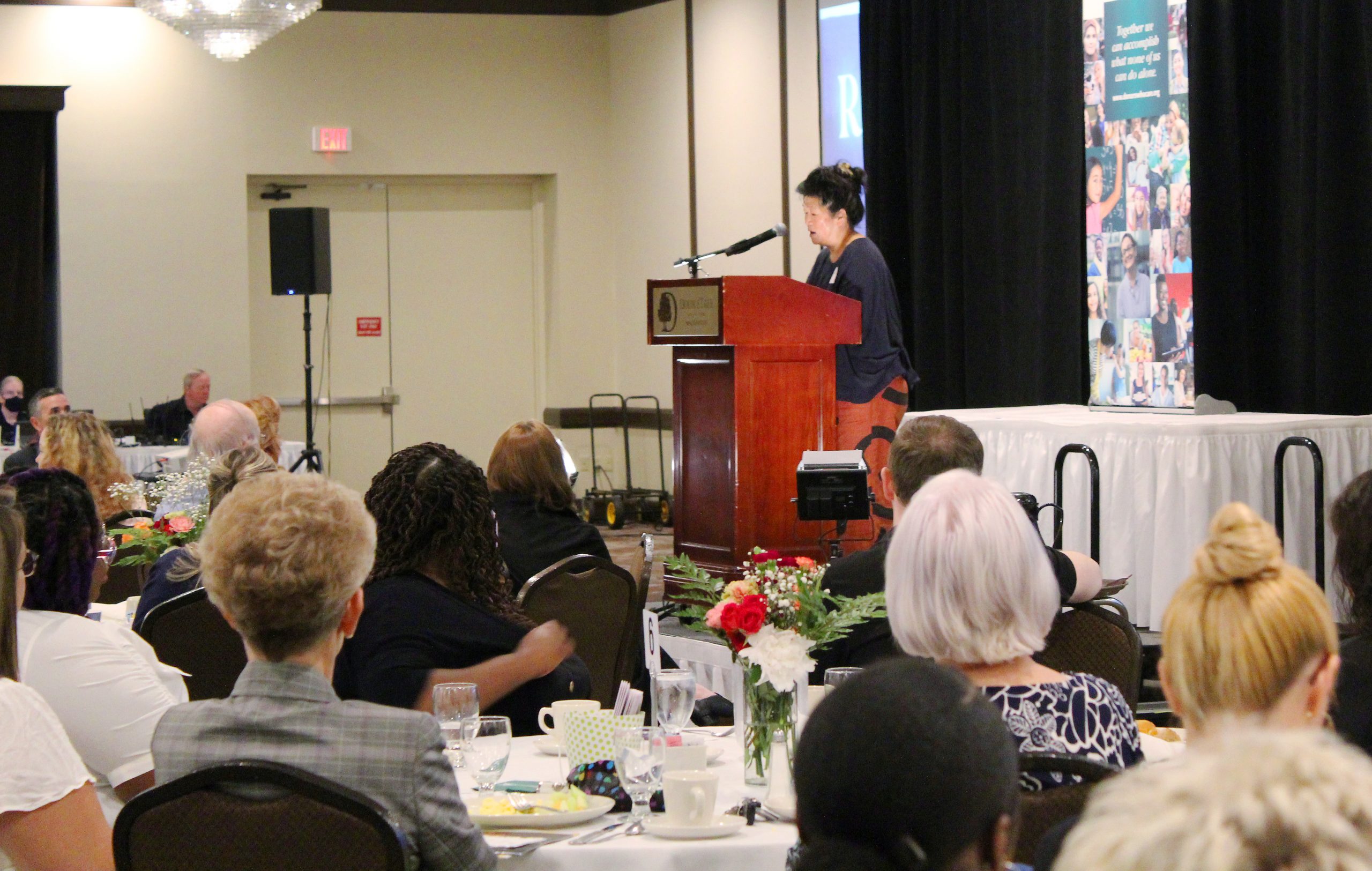 In 2002, when the Women’s Fund opened for donations, its first goal was to raise $100,000. Women quickly stepped up, singly or in collaborative groups, to write $1,000 checks to reach that sum.

As the Women’s Fund nears its 20th anniversary in 2022, women who have supported its work since the start say they’re amazed and gratified by how much the Fund has grown. In 2021, the Women’s Fund surpassed its most recent fundraising goal, reaching more than $1 million. It passed that milestone thanks to generous contributions—large, small and in between—from donors who want to improve and empower the lives of women and girls. 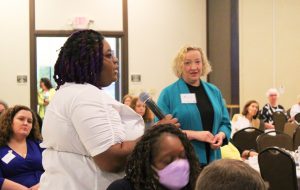 Also in 2021, the Fund made $32,537 in grants to five organizations. That’s a big jump from the late 2000s, when Jackie Visser, a founding donor, served on its Leadership Committee. “Then, we were celebrating the fact that we were giving away $6,000 a year,” she said.

“I can remember when some of the grants were a couple of hundred dollars,” recalled Rita Chirumbolo Ernstrom, a founding donor, longtime volunteer and current member of the Leadership Committee. By 2021, the Fund had gained much more power to support worthy programs. Grants in the most recent funding cycles ranged from $2,277 to $8,000.

Part of the secret behind this growth is the way the Fund teaches women about philanthropy. Linda Biemer, another founding donor and past member of the Leadership Committee, has stressed that educational mission since the start.

“It’s not just a man’s world, and philanthropy isn’t just for the wealthiest people to contribute their millions of dollars every year and get their names on a plaque,” Biemer said. “We’re teaching women that no matter what you can give, it’s going to help other women. It’s going to help girls like your daughters and granddaughters.”

Early on, Chirumbolo Ernstrom was intrigued by the collaborative nature of the Women’s Fund, based not only on the collective power of financial donations, but also on the way donors give their time and talent. “It fascinated me that if you were a donor, you could be part of the grantmaking process,” she said. Donors also help to steer the Fund through other forms of participation, she said.

Women who volunteer with the Women’s Fund get deeply involved in the mission. “I don’t think we’ve ever had any problem finding people to become members,” said Visser, recalling her days on the Leadership Committee. Besides joining the Leadership and Grants Committees, enthusiastic volunteers have also collaborated on fundraising campaigns and the Fund’s annual breakfast.

That breakfast, of course, has also seen changes in recent years. “We’ve been able to bring in well-known speakers,” said Biemer. Those talks have helped draw in women who hadn’t heard of the Fund before, she said.

The 2021 Women’s Fund breakfast, held online due to COVID, featured a keynote address by Jami Floyd, senior editor for the Race and Justice Unit at New York Public Radio and legal editor in the newsroom at WNYC in New York. At the 2022 breakfast, we celebrated our 20th anniversary and reaching our $1 million goal.

Keeping an eye on our 21st year and beyond, it’s exciting to see a more diverse group of women, including younger women, participate in the Women’s Fund. “We are in good hands for the future,” said Chirumbolo Ernstrom, speaking not just of the Women’s Fund but of the world’s rising generation of woman leaders. “One of our challenges in the Women’s Fund, in leadership and through the grants we make, should be to continue to realize that what we do helps to keep us in good hands.”

American Civic Association, $8,000 in basic assistance for immigrant women who are victims of domestic violence

Cornell Cooperative Extension of Broome County, $6,760 to support Annie’s Project, which recognizes the need for education and support for women engaged in agriculture

Friends of Recovery, Delaware and Otsego Counties, $8,000 for an educational and empowerment series to address the needs of women in recovery

WSKG Media, $2,277 for production expenses related to a documentary about the 1913 Binghamton Clothing Factory Fire, and educational support material for students

“The Devil’s Fire,” a documentary by Brian Frey, debuted on December 6 on WSKG-TV. The film tells the story of the 1913 fire at the Binghamton Clothing Company that took the lives of 31 workers, nearly all of them women. 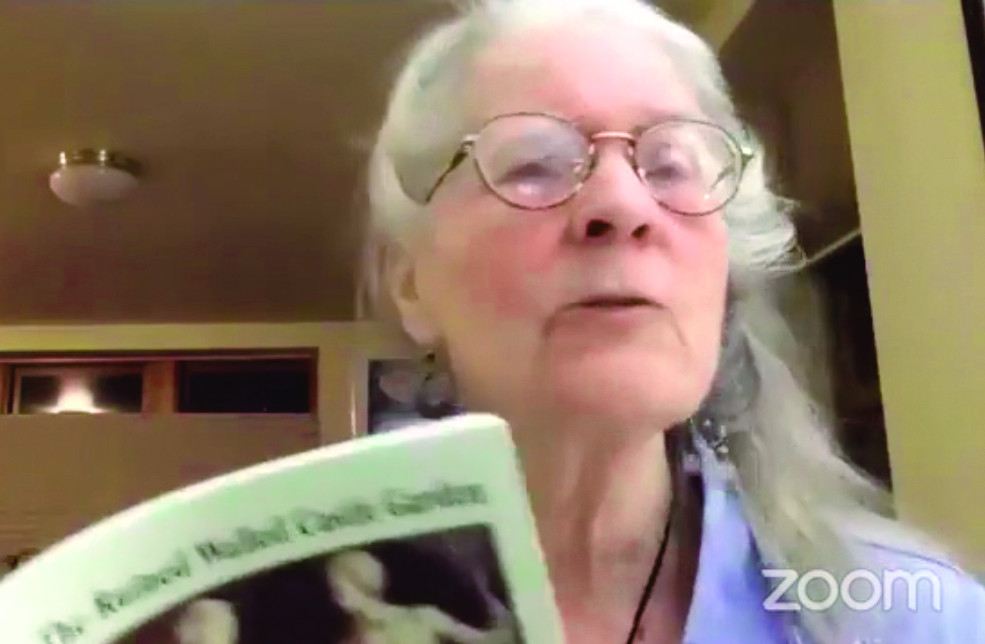 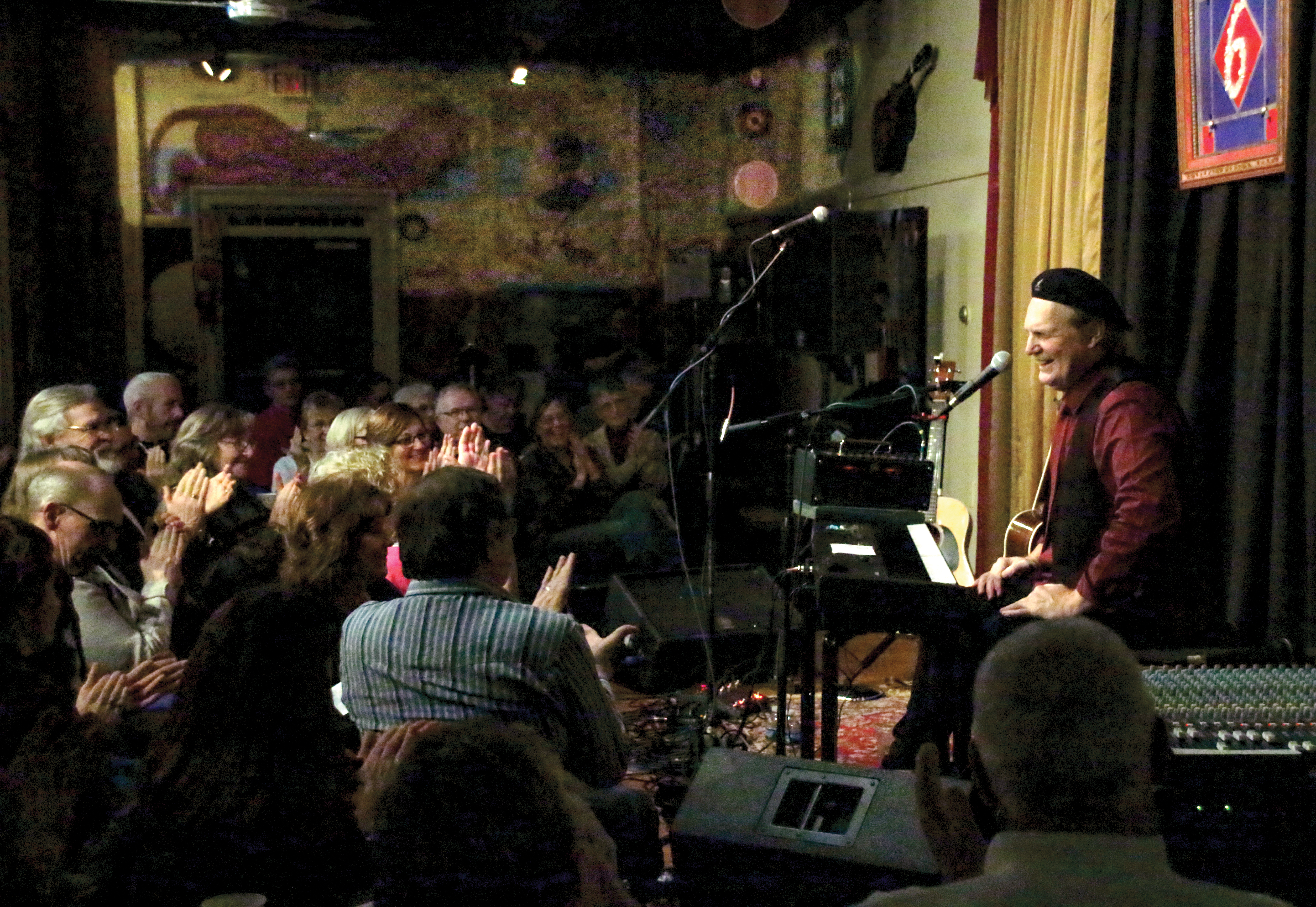 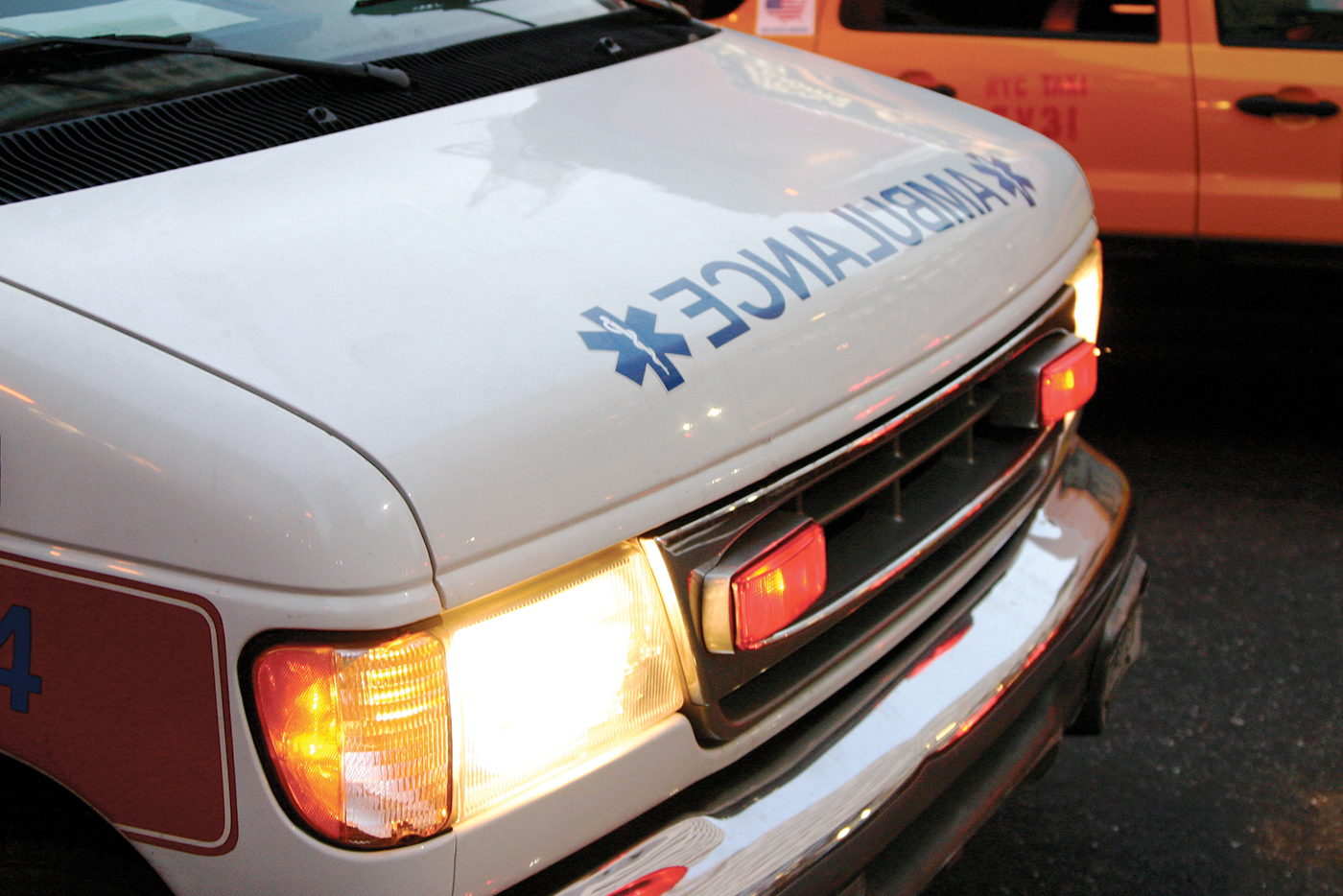